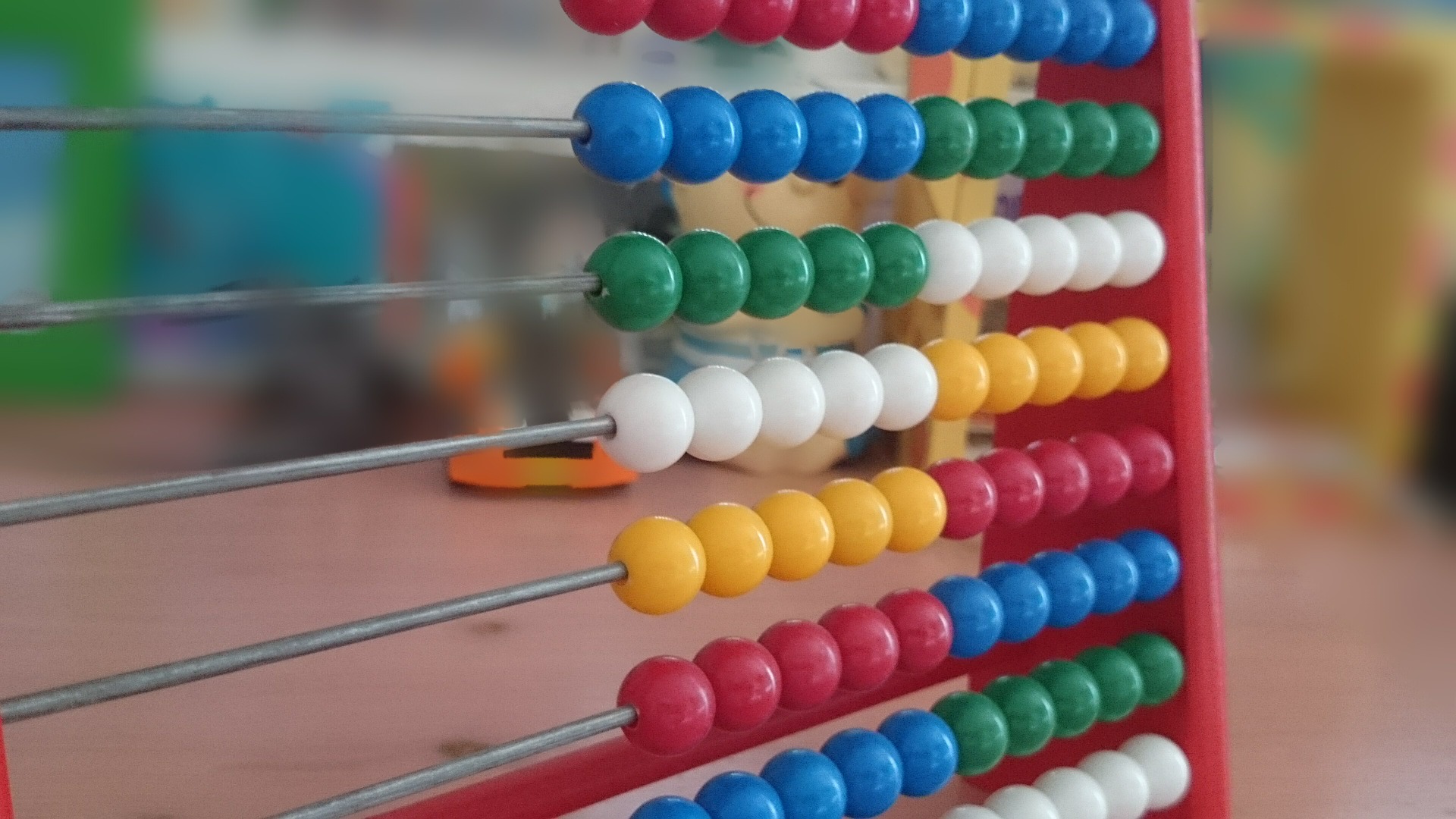 Since the invention of the abacus, technology has been shaping the way children are educated. Things have changed a little since ancient times, with recent advances in technology happening at a staggering rate.

It is only 30 years ago that computers started to be commonplace in schools. Yet, now they are an indispensible teaching tool. This is not only due to the access to information they can give children of all ages, but also has to do with the central role that technology plays in the lives of students, both now and in the future.

We now live in a digital economy. As a result, the ability to use technology effectively will be a key tool for students once they finish their studies and begin looking for a job.

This means that technology needs to be intertwined with the way that children are educated. Schools are adapting quickly, with more than 70% of schools giving pupils access to tablet computers during the learning process.

Technology is going to continue to evolve. The challenge for schools will be to continue to adapt to get the best results for children. In an article for the BBC, Dr Clarke of the University of Cambridge spoke about the role of technology and how it will evolve:

“The type of device might change, but it’s not going to go away. It will almost seem ridiculous if some of them are not using technology,” she said.

Moving forwards, the challenge is always going to be finding the balance between adopting technology and keeping the focus on knowledge. This is particularly salient given the distraction that technology can provide, which is something that has had some senior figures in education wanting to discuss the banning of mobile phones and even iPads in schools.