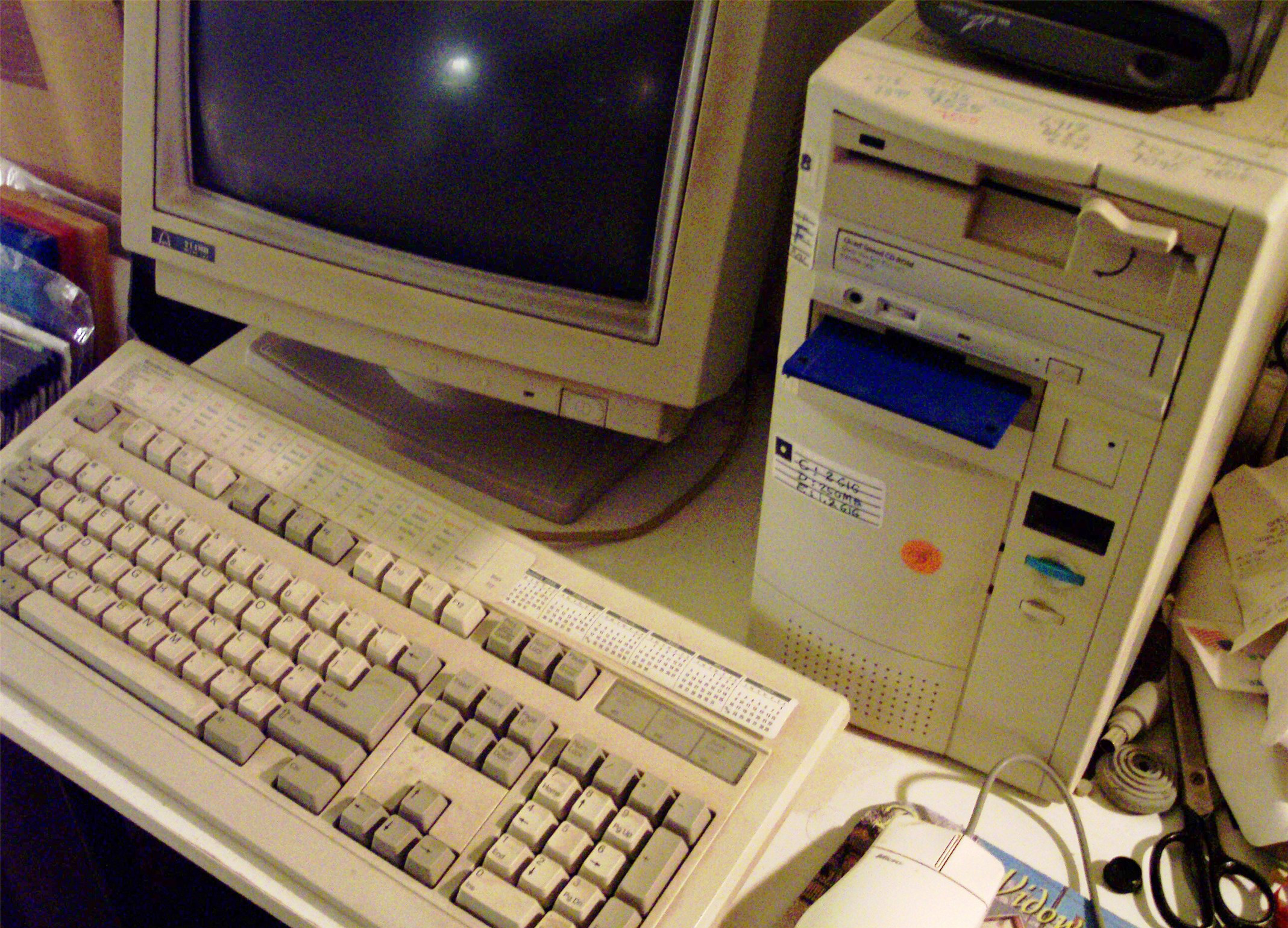 The education system in the United Kingdom has changed significantly over the past two decades, as successive governments look to boost national standards and to manage the existing system.

Changes in government and the pressure to deliver progress has seen widespread modifications in school structures, the curriculum, and the way that success from a teaching and pupil perspective is measured.

Therefore, we thought we would look at some of the changes that have occurred in the last two decades.

The Rise Of The Academy School

One of the most fundamental educational changes in the last two decades is the move from grant maintained comprehensive schools to academies. The key difference being that maintained schools were managed by the Local Education Authority (LEA), whereas Academies are administered independently.

The academy structure is designed to give academies more freedom than comprehensive schools run by the local education authority. The transition to academies continues, despite the change of government in 2010. In 2015 it is estimated that half of all schools are now academies.

The way in which achievement is measured at 16 and 18 years old has been a controversial topic since the first national qualifications were created.

In recent years we have seen some schools adopt the European Baccalaureate, as institutions seek to position their pupils with the qualifications they think will give them the best path going forwards, particularly in an ever-increasing globalised market economy. In the traditional system there has been the introduction of AS levels, and more recently the introduction of the A* grade to A Levels.

The number of children learning foreign languages has dropped in the last two decades, particularly when the regulations around the number of compulsory languages at GSCE was relaxed.

However, due to the personal and economic benefits of being multi-lingual the government has taken steps to reverse the trend. One of these is to teach languages at an early age across certain selected parts of the UK.

These are just a couple of things that have changed. I am sure teachers reading this would also want to highlight a number of different changes that they have witnessed, and to comment on whether they are good or bad in terms of their impact on education standards.

The Tactics Behind The School Reporting Challenge